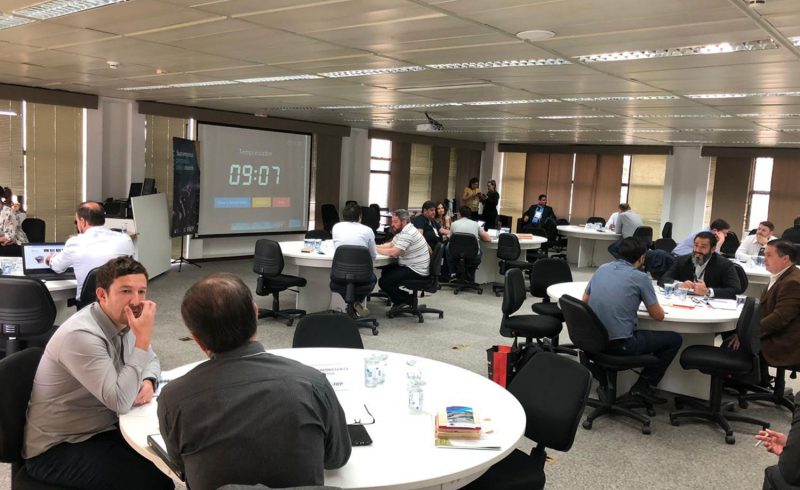 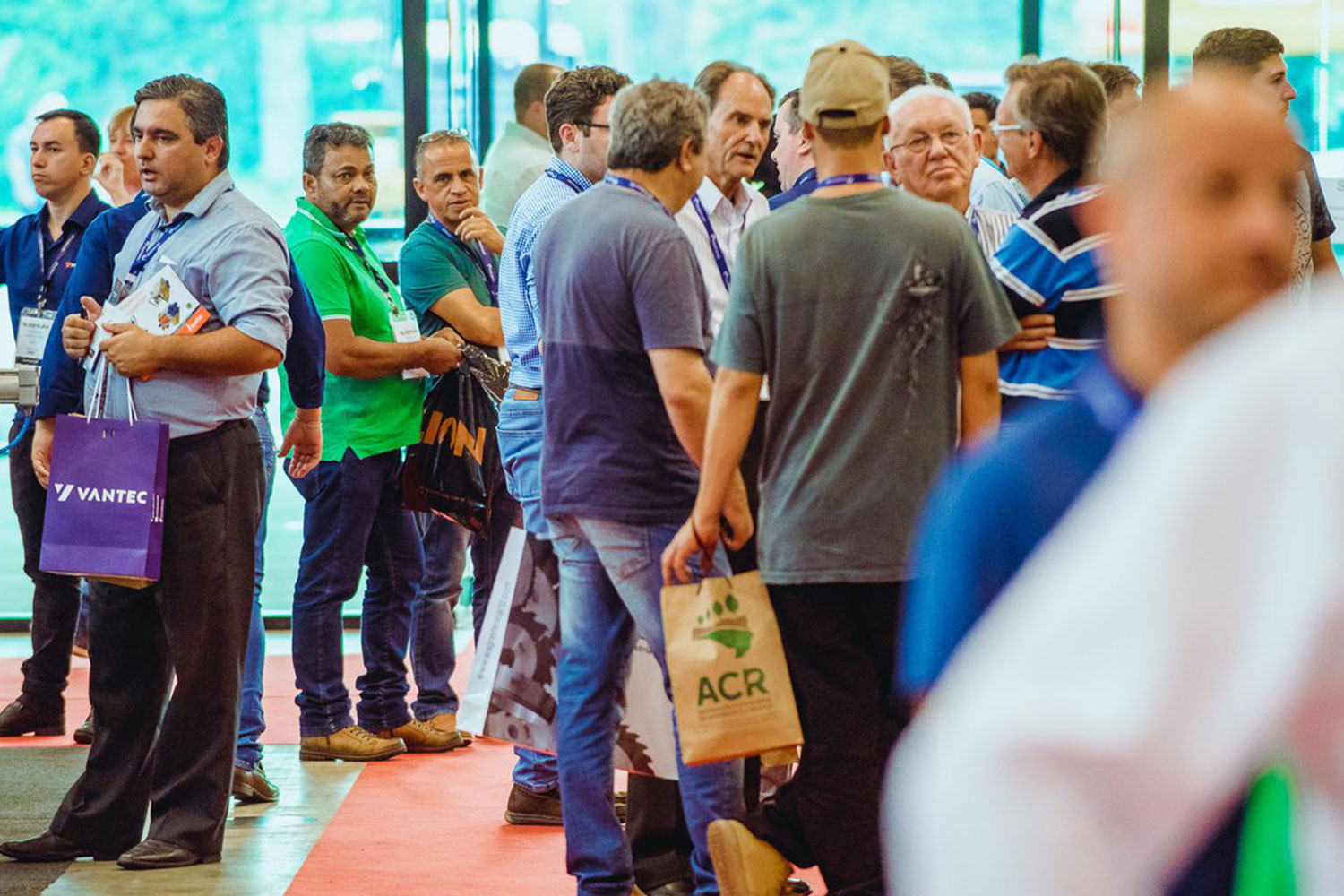 At the event, some companies took the opportunity to announce new partnerships, such as the one between Fuchs and Timber Forest. Fuchs named Timber the distributor of its technologies for wood manipulation and processing in Rio Grande do Sul, Santa Catarina, Paraná and São Paulo. “Our company is focused on the conscious use of available resources, thus we offer highly reliable and robust equipment for the sector,” says Sandro Sato, regional sales manager at Fuchs. Timber Forest was chosen due to the company’s structure, in line with Fuchs’ plans. “They’re a company with a team of technicians and salesmen, as well as operational units that support the demand and the size of the markets in which they operate”, he adds.

Amata, a company that sells solid timber, sawn timber and wood for processing, announced firsthand at Lignum Latin America a large-scale investment in Brazil. According to Patrick Reydams, executive at Amata, it will be the first major factory aimed at producing structural timber, CLT and Glulam. “We will start acquiring the machinery this year. Our goal is for the new plant to start production in 2022,” he says. 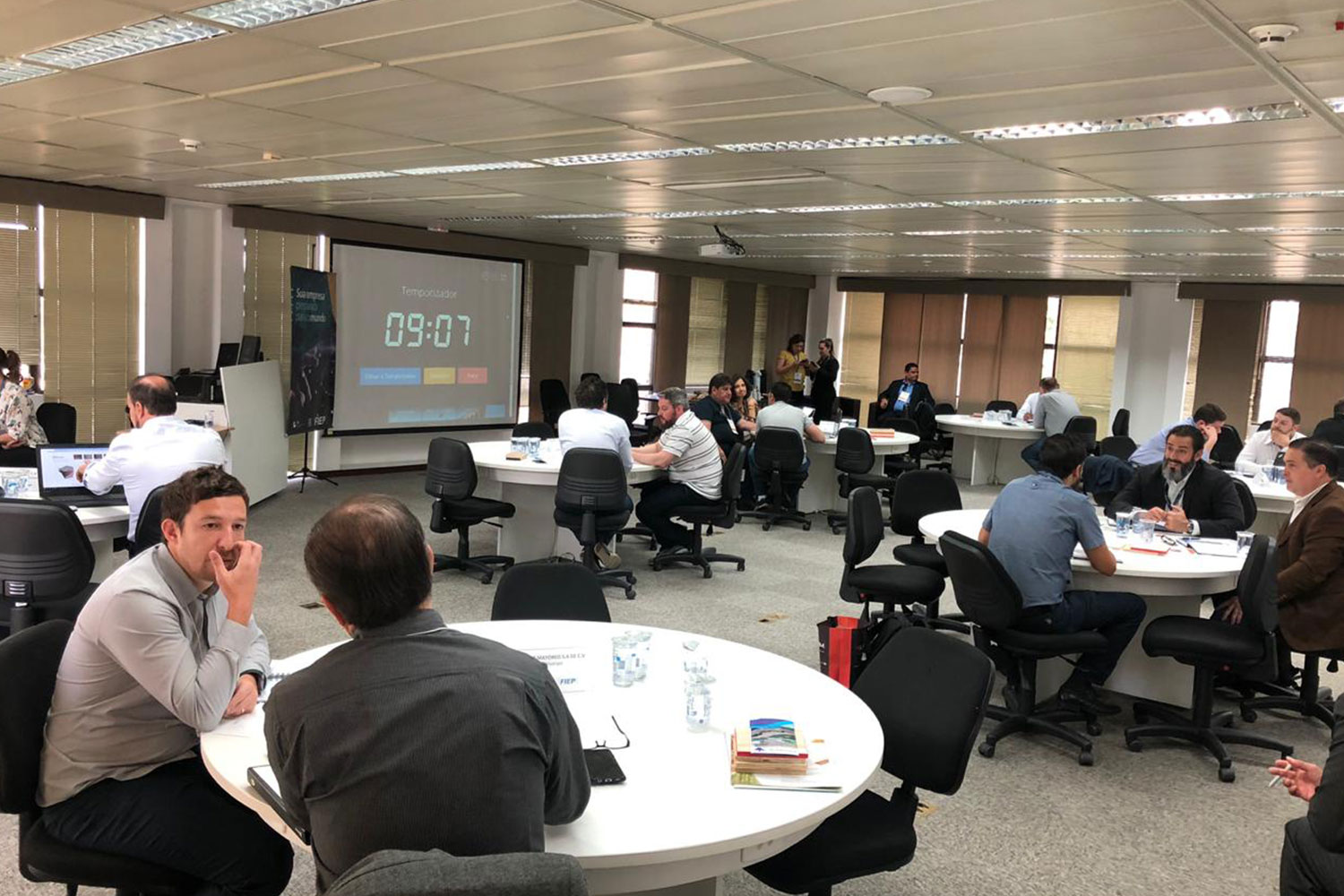 Norberto Wendnagel came from Argentina specifically for the fair, which he considered very positive for the current economic scenario countries in South America are going through. “I believe the forestry sector, as any other sector, is going through a tough time. This is also happening in Argentina, especially considering exports. I believe a fair such as this is highly important for all of South America, in order to get people excited again and bring the market’s latest technological advancements,” he said.

The Brazilian Association of Mechanically Processed Wood Industries (Abimci), in partnership with the Brazilian Agency for the Promotion of Exports and Investments (ApexBrasil) and the Paraná Federation of Industries (FIEP), organized a business round with a commercial team from Mexico. Import businessmen from Mexico came to meet suppliers and establish partnerships with Brazilian wood industries.

According to the president of Abimci, José Carlos Januário, this proposal is a unique experience for the sector. Soon, the Association intends to extend it to other countries, such as South Africa, Caribbean countries and the USA. “Overall, things are difficult in markets all around the world. Nevertheless, business has been happening, not at the price and volume levels we expected, but still happening. In this scenario, the business round became even more important and brought interesting opportunities,” he stated.

For the president of the National Association of Forestry Product Imports and Exports, Everardo Martinez Salazar, the country is highly interested in tightening relations with Brazilian companies which export forestry products. According to him, Brazil is a highly important country due to the high supply of forestry material, which is exactly what Mexico needs. Thus, he believes that the Mexican market could become and important client for Brazil, and events such as this business round help strengthen these relations. “The event and the meetings surpassed not only my expectations, but of all other Mexican wood importers. Our domestic forest production is low, and we need to import many products to meet our demands,” he added.

International partner in the United States.