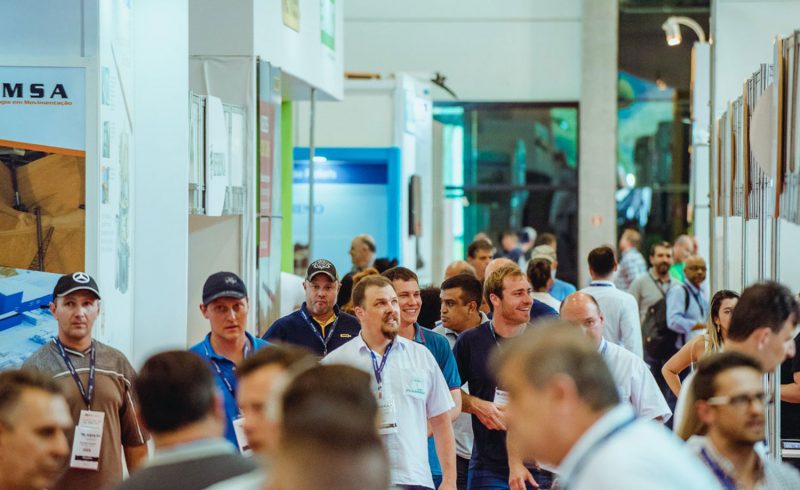 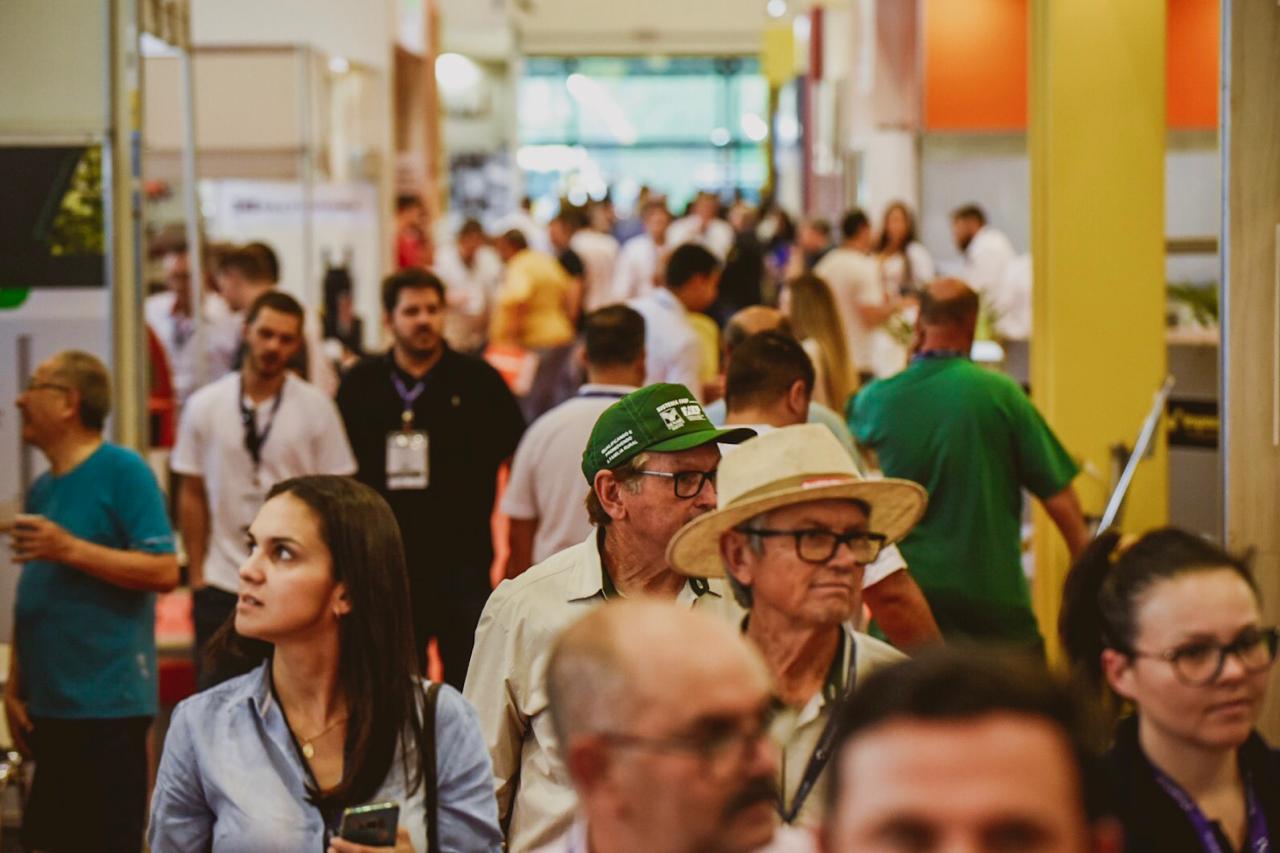 During three intense networking days, companies and professionals from the forestry and wood industries were gathered at Expo Barigui, for the third edition of the Lignum Latin America trade fair. The event, which took place from Sept. 11–13th, beat some records regarding the previous editions. 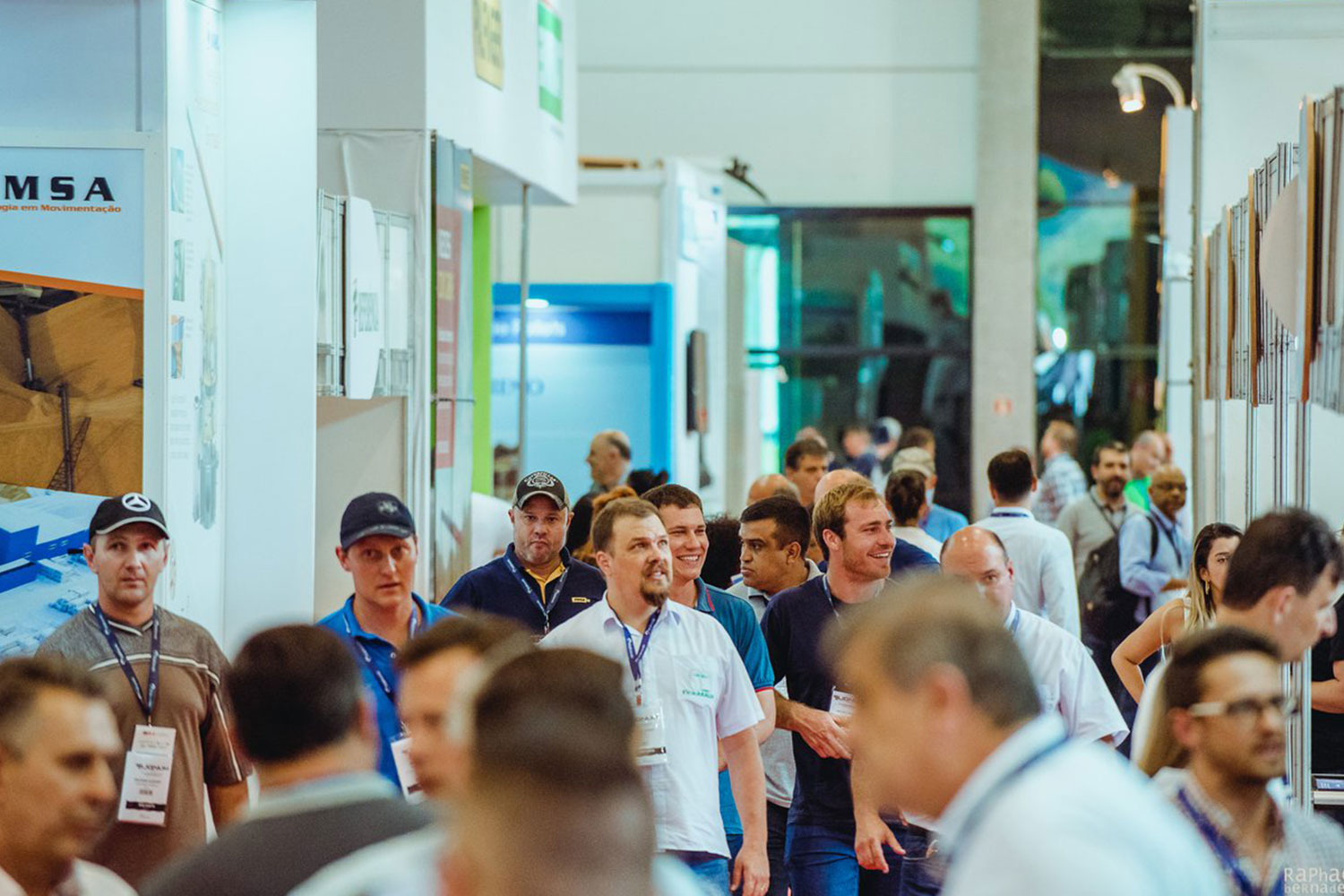 According to Martin Kemmsies, Siempelkamp do Brasil’s executive manager, Lignum Latin America has an important role to play in the sector. “This trade fair is highly relevant. It’s good that the fair is taking place once again in Curitiba, the heart of Brazil’s wood industry.”

Ricardo Malinovski, CEO of Malinovski and director of Lignum Latin America, was excited about the event’s success and invited participants for the next edition. “The fourth Lignum Latin America will be held in 2021, and we’ll once again unite the entire timber production chain. Everyone’s invited,” he concludes.